Since 2014, implementation of the G-MedEx Japanese-Russian educational program started for the first time in Russia with participation of Niigata University (Japan) and medical universities of Krasnoyarsk, Khabarovsk and Vladivostok (Russia). Within the framework of the program, subprograms of student exchange, of bilateral scientific practice of students and of dual degrees in postgraduate studies were implemented. The programme was supported by the Government of Japan. As the coordinating university for this program from the Russian side, KrasSMU hosted all four subprograms with emphasis upon educational projects in microbiology, morphology and pathology.

“I was lucky to participate in Kanazawa Student Exchange Program for Science and Technology (KUEST) and spent almost a year in Japan. During this year I had an opportunity to get a unique experience not only in Japanese culture but in science and medicine too.

My studying process was divided into two parts. I made a research in the Neurosurgery department (Kanazawa Hospital) and studied Japanese language, Japanese history, Karate, and other subjects. It was absolutely new for me to study neurosurgery. I really appreciate the knowledge my professors gave me.

Japanese culture is astonishing. During my stay in Kanazawa, I had a chance to immerse myself in Japanese culture. I joined a traditional tea ceremony, visited Buddist temple for the meditation class, tried to put on yukata - a traditional summer kimono, and learned how to play simple melodies on shamisen.

During summer vacation I visited Tokyo, Kyoto, and Nara with my friend. I really enjoyed my stay in Japan.

I advise our medical students to try and participate in exchange programs because they give us a chance to learn something new”.

"Through the exchange program, I experienced many things not only about medicine but also about Russian tradition, nature, foods and so on.

Firstly, I’ll tell about popular sightseeing spots. During the first week, we could go to so many spots. The most impressive place was ‘Stolby’. Stolby is a famous ecological reserve located 10km south of the city of Krasnoyarsk and it’s very famous for a number of huge rocks at the top of the mountain. To reach there, we had to walk about 7 kilometers. At the mountaintop, we climbed some rocks and could see very beautiful scenery. Vasily Surikov’s Memorial Estate was also interesting place. Surikov was born, grew up and lived in Krasnoyarsk. He was a rare painter, because he could become famous for paintings and earn much money during his life, while many other painters couldn’t. This estate was built by his father in 1830, and now, it turned into a museum which exhibits a lot of masterpieces and personal belongings of the great artist. We could not only see impressive paintings but also feel the atmosphere of the old period.

Secondarily, I’ll tell about Krasnoyarsk State Medical University (KSMU) and other hospitals. At KSMU, we visited many kinds of departments such as public health, microbiology, pathological physiology, molecular medicine and pathobiochemistry. In each departments, we talked with the professors about the differences between Japanese medicine and Russian medicine. I was very surprised to hear that many Russian medical students learn medicine in English. Accordingly, they can do well all over the world.

All teachers were so kind to explain the feature of each departments and equipment of laboratories easily to understand, so we could know many aspects of each fields.

We also went to other hospitals. Above all, the Federal Center of Cardiovascular Surgery was most memorable for me. This center was built about 7 years ago, so the buildings were so clean. There were 8 operation rooms in which doctors operate difficult cardiovascular surgery.

In this center, I saw the patient who had an artificial valve replacement surgery. This patent had been suffering from valvular heart disease which is characterized by damage to or a distinct in one of the four heart valves. Thus, the valves become too narrow and hardened to open fully, or are unable to close completely. These conditions cause poor pumping action, and to make up for it, the heart muscle enlarges and thickens, thereby losing elasticity and efficiency. In mild cases there are no symptoms, but in advanced cases, valvular heart disease may cause congestive heart failure and other complications. One of the treatments is artificial valve replacement. I heard the moving sound of the valve like watch from the patient’s breast. He looked fine and healthy and said “Having great doctors, equipment and treatments, this hospital is very good. I appreciate doctor’s kindness”. I was very amazed to hear it and realized that doctors were making good relationships with their patients.

Finally, I’d like to express my thanks to all people who participated in this program. Without their help, I couldn’t experience variety of things and enjoy this trip. I wish I have the chance to go to Russia again". 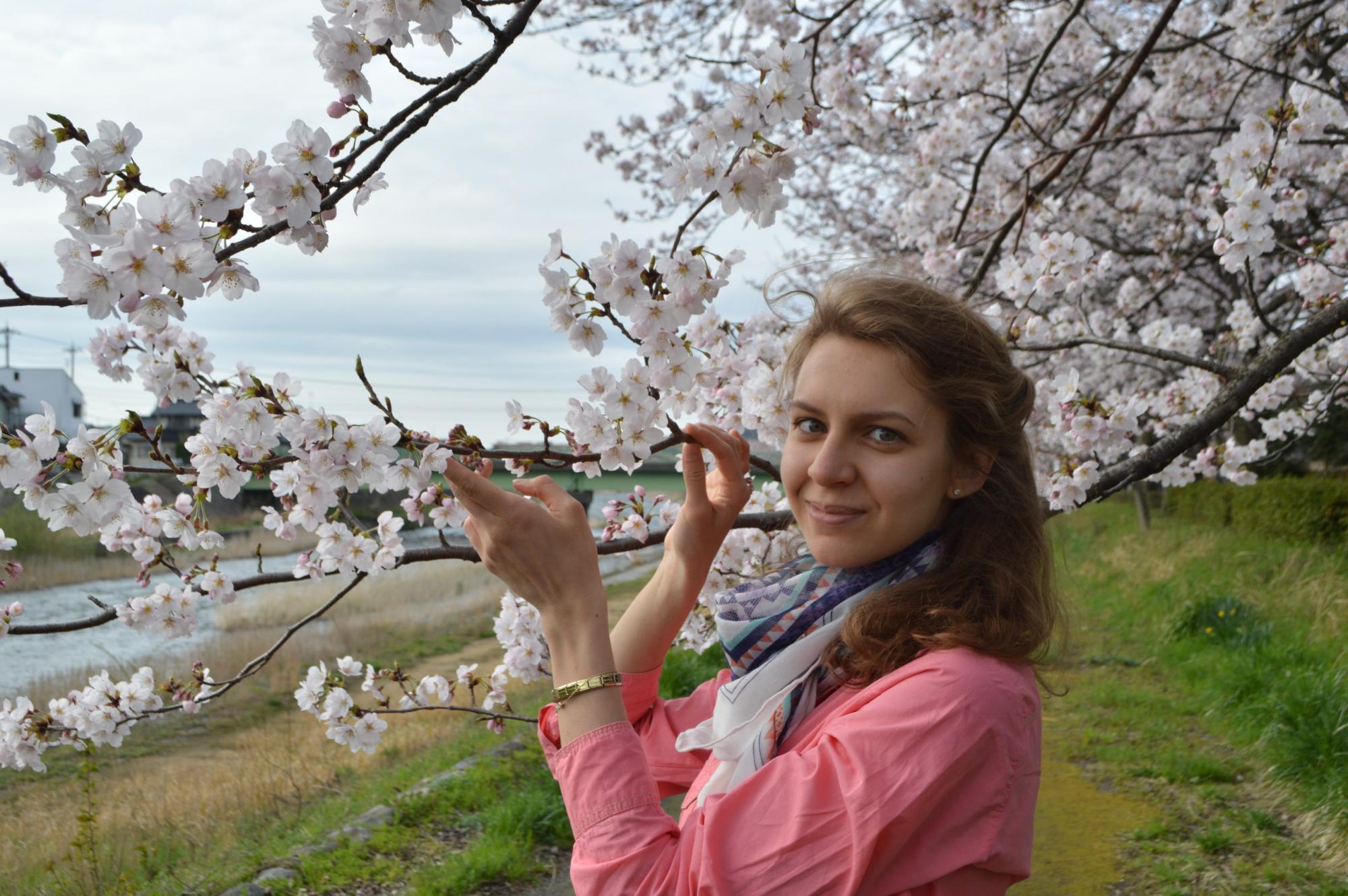 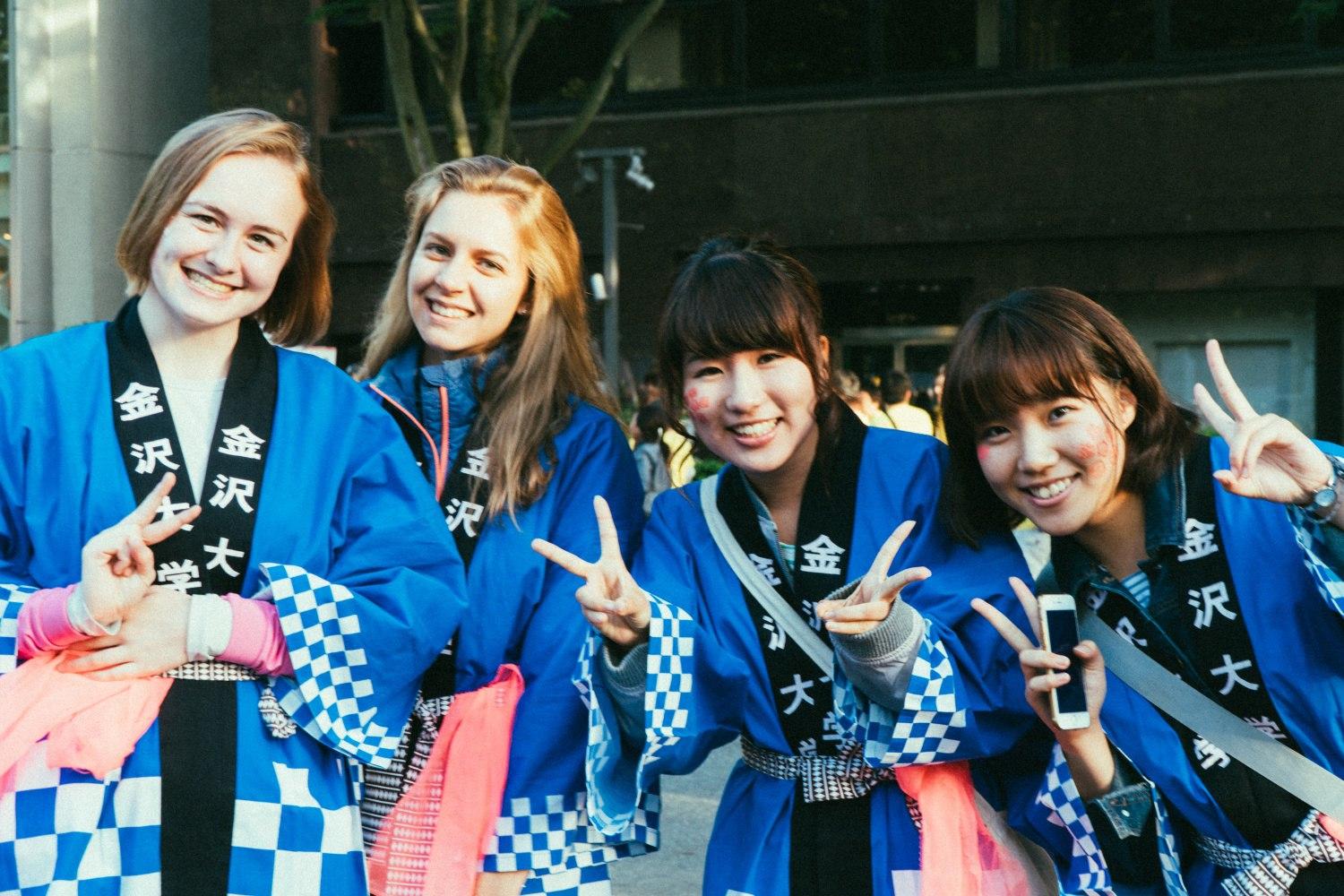 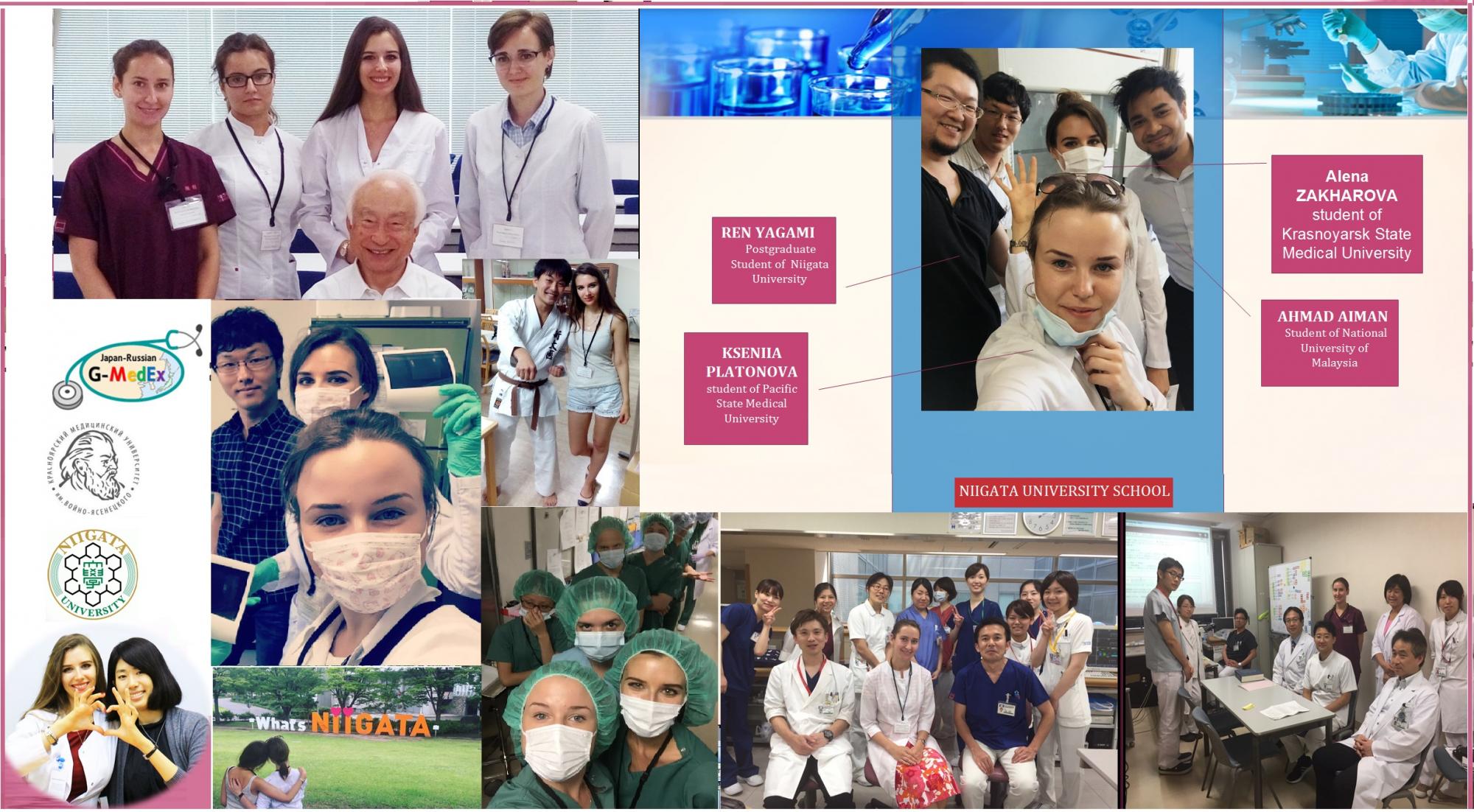